Excuse the mess, this site is still under construction! Feel free to take a gander anyway.

Last night I was going thru some old photos and I came across this one of my dear friend Garth (red tie). It feels impossible to think it’s been fifteen years since he passed away, but it’s true. He died on September 26, 2006. I loved him very much and the time that we spent in each other’s lives were filled with laughter and ridiculous escapades. He was the best wingman and we did everything fun two friends could possibly do when you’re in your twenties.

Once we went to a Woody Allen movie that we both thought was garbage about 20 minutes in. But then, like a miracle, he got up and announced that we were leaving. It had never once occurred to me that I didn’t have to endure a shitty movie. Now I don’t sit through a shitty anything, if I can avoid it.

Garth was often indelicate with his words and sometimes they were cutting. He made it hard to earn his friendship, but once you did, you quickly discovered that his prickly exterior was all a ruse. He had a depth of emotions and a soulful heart that was befitting his large stature. Sometimes, when it was just the two of us, he would reveal a tenderness and vulnerability that made you want to wrap your arms around him. But you could never acknowledge it, or the door would close. Instead you learned to just sit still and bask in the warmth of the sun.

Earlier this year my friend Kevin and I had dinner at Machiavelli’s, one of the last of our old stomping grounds in Seattle. Kevin insists on eating there every time he is in town but I’ve largely avoided it because it always conjures up a little bit of melancholy.

Back in the day Garth and I would invariably land there after our shifts at the restaurant we worked at and would often spend our tip money on cigarettes, bourbon and bottles of expensive Italian wine. And then we’d play dominoes in that tiny bar of theirs, much to the annoyance of the cocktail server. Nowadays, I almost always order a glass of Barbera or Malbec if they offer it in a restaurant as a nod to Garth. And I generally have a bottle of Basil Hayden’s at home because that was our label. I think it’s these quiet rituals that help keep people in your heart – it’s scary when loved ones turn into distant memories.

That said, I’ve long since gotten rid of all of my Charles Bukowski books because it made me too sad to look at them. Garth and I would often trade books and then get in robust debates about them. He was much smarter than I was, so when he had nothing to critical to say about Bukowski, I knew I won him over to at least one author. Years later I found out he had shared the poem “Bluebird” with his two younger brothers a few months before he passed away from an overdose. If you know the poem, you’ll understand the depth in which this gutted me.

Garth and I drifted apart in the last years of his life. The age difference that seemed inconsequential in my 20s, seemed like a chasm in my early 30s. I left the restaurant industry, started my career and was busy with motherly duties like carpools and soccer. We had opposite schedules and we never seemed to make the time to connect. When I first heard of his passing, I was so filled with regrets about us drifting apart. He made my life so fun and happy and in retrospect I think that is the best way to remember him.

The other day, a friend of mine told me that I am “generous with my love” towards people. I think that is the highest compliment you can give someone and I feel grateful for it (though I am not sure if it was meant as a compliment). I’m nearing 50 now and at the top of the hill, where the view provides a lot more clarity about life. You never know who will weave in and out of your story or when, so it’s best to take the moment now and lead with that loving heart of yours.

Down the Rabbit Hole 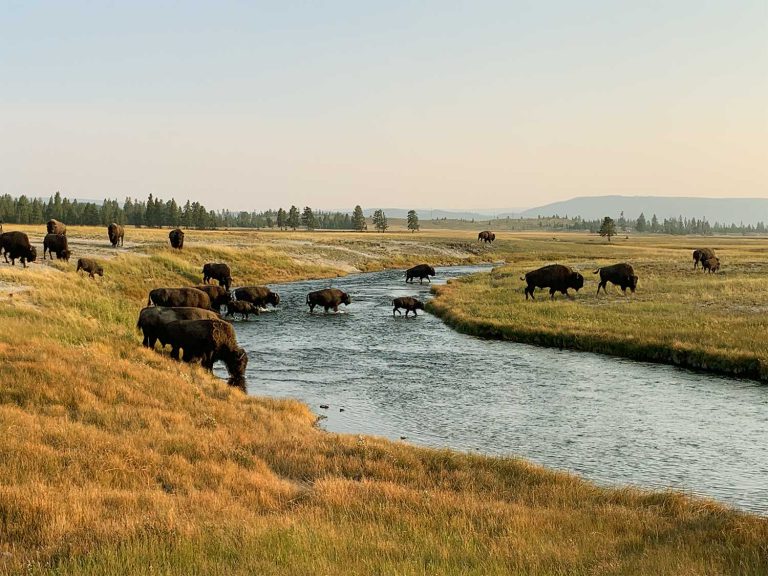 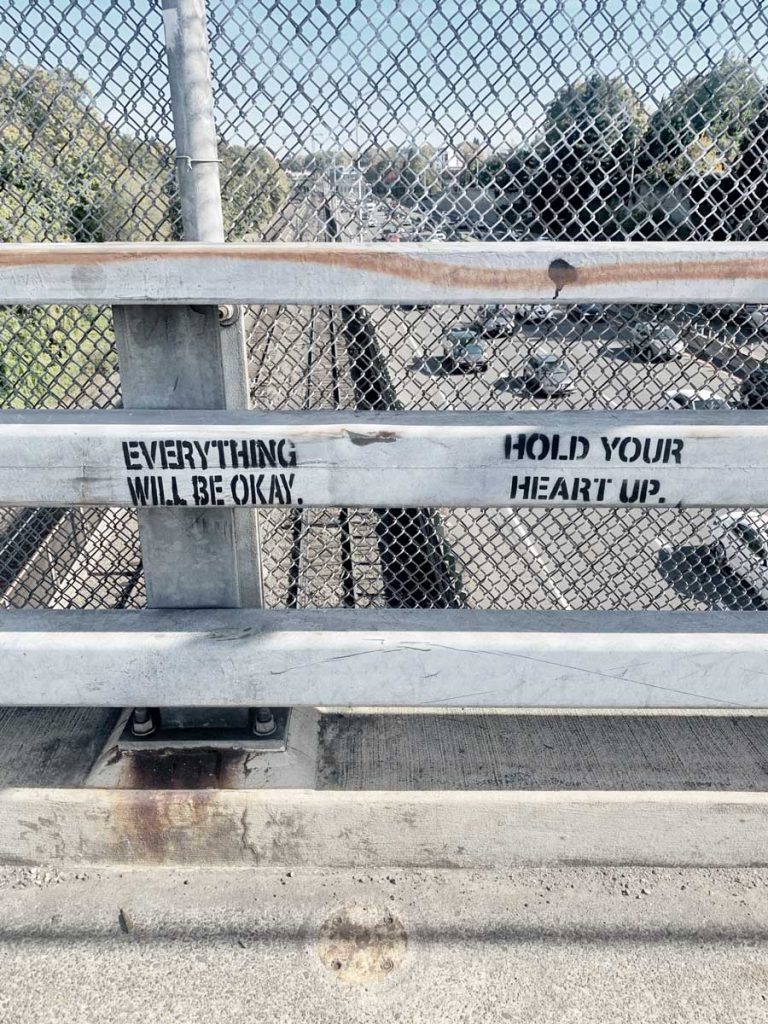 Powered by Kimchi and WordPress